For the end of the year’s celebrations, champagne Dom Perignon released a limited edition box for its all new 2004 Vintage Rosé, signed by Michael Riedel.

You can add a free "gift message" to your order.
No invoice is added to the package. It will be available in your customer account.

For the end of the year’s celebrations, champagne Dom Perignon released a limited edition box for its all new 2004 Vintage Rosé, signed by Michael Riedel.

The 2004 vintage Rosé will mark the history of Dom Perignon its fluency and generosity.

For each new vintage, Richard Geoffroy, the Cellar master of Dom Pérignon, « declares » a wine whose assembly is unique. It is this power of creation, innovation and values of excellence, which always leads him to elaborate Dom Perignon champagne.

Michale Riedel exposes in the main museums of Europe and US. The monochromatic approach to his art, whose energy disrupts the conventional, always in search of  sublimated innovation. He knows how to reinvent letters, texts and codes, repeated again and again so that they regenerate in a shape or in a completely new patterns.

His vision of the 2004 Vintage Rosé led him to create a limited edition box in which we find an esthetic echoes, using the P and D initials to create a visual and graphic metaphor and of passing time.

Our customers have also ordered these Champagnes

Let yourself be tempted by a new discovery 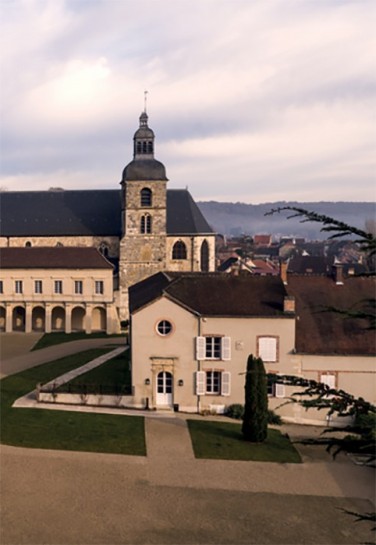 Dom Perignon is the “Cuvée de prestige” of  Moet et Chandon, and it is one of the most prestigious champagnes in the world. Known and recognized worldwide, it is an exceptional and mythical champagne.